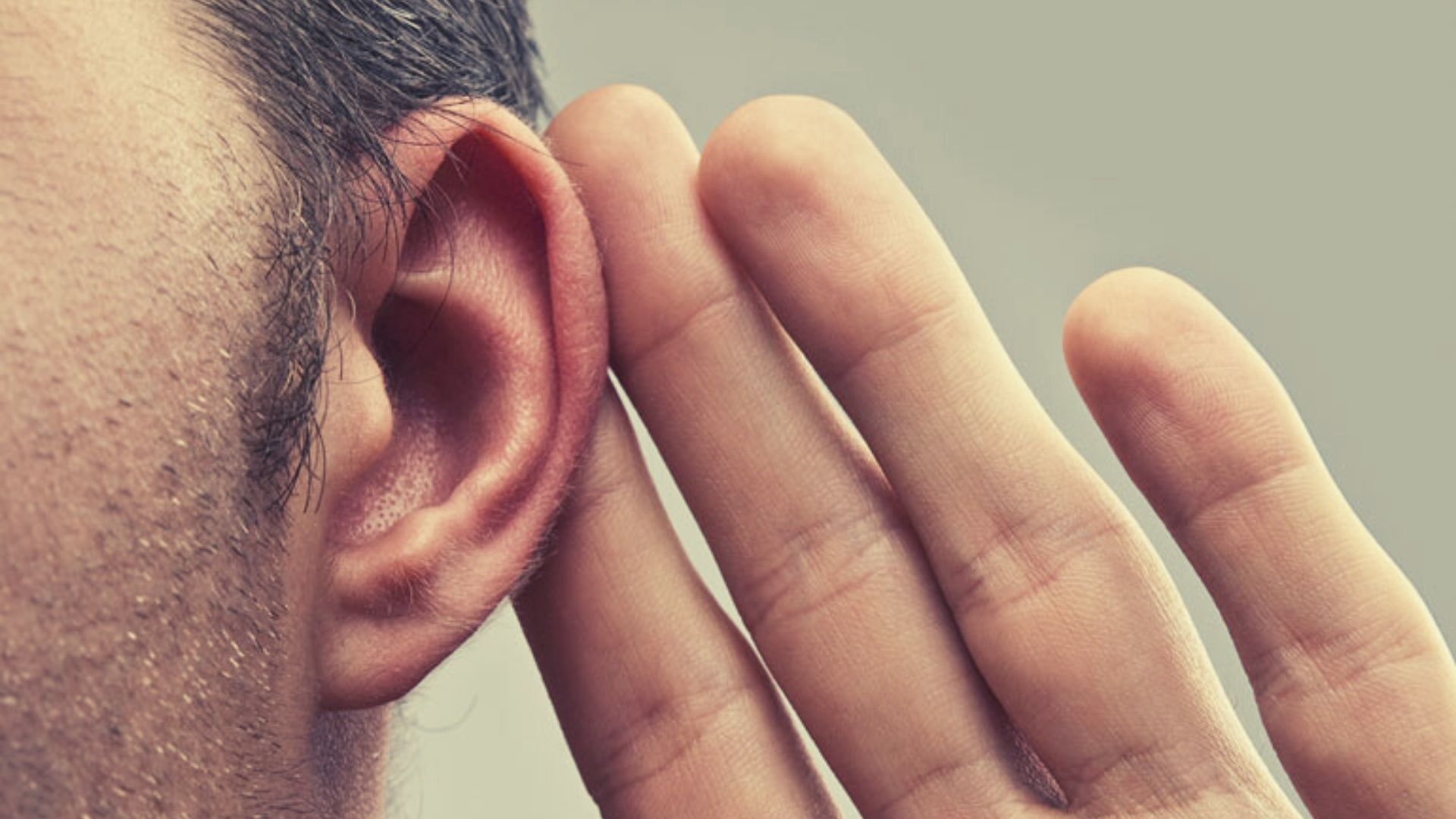 Hearing loss is more prevalent in today’s environment than most of us realise. According to the World Health Organisation, approximately 2.5 billion individuals will have some degree of hearing loss by 2050, with at least 700 requiring hearing rehabilitation, and over 1 billion young adults at risk of permanent, avoidable hearing loss due to dangerous listening habits. A person can suffer from either partial or total hearing loss. Hearing loss is a serious condition. To find solutions for hearing loss, reach out to the Adro Hearing Aid Centre In Chennai

How to know if you might be experiencing hearing loss?

The most prevalent symptom is that you believe you can listen but not understand certain conversations, resulting in you being an inactive listener. You may become irritated as a result of this symptom, and certain noises, such as the ringing of a telephone, may begin to aggravate you. You may develop severe symptoms such as tinnitus or a loss of balance as a result of this. Visit the nearest Audiologist In Chennai to consult and know about your condition.

Let us understand the different types of hearing loss along with their causes.

Hearing loss can be caused by a variety of illnesses and disorders, including the following:

This form of hearing loss is frequently genetic and can be conductive, sensorineural, or mixed in nature, as the name implies. Hearing loss is caused by a hereditary characteristic handed down from parents to their children. This sort of hearing loss is more common in children whose parents marry within the family [consanguineous marriage]. This type of hearing loss is usually present and detectable from the time a child is born, however it may progress gradually in rare situations. Treatment or a hearing aid is given depending on the severity of the hearing loss.

Noise-induced hearing loss can occur as a result of being exposed to loud noises, such as construction noises, traffic sounds, or loud surroundings, for an extended period of time. It can have a negative impact on your inner ear hair cells, resulting in partial or total hearing loss. Doctors and audiologists always advise using ear plugs or ear muffs in loud environments as a precaution, as well as making sure your earphones are utilised properly.

You might be startled to learn that certain medications and pharmaceuticals might cause hearing loss. Ototoxic medications are those that cause harm to the ears. The following are some examples of such drugs:

Of course, hearing loss does not occur after one or two doses, but hearing loss has been demonstrated to occur when dosages are eaten over a long period of time. Researchers are trying to figure out what’s causing this and what the safest dose is for these treatments, but no breakthrough has been made yet.

Hearing loss can also be caused by head trauma or some types of tumours. In the event of a head injury, the inner ear or another component of the ear may be destroyed, resulting in hearing loss.

Unilateral hearing loss, often known as single-sided deafness, can develop for any of the reasons listed above, or a combination of them.

Your email address will not be published. Required fields are marked *

Worried about travelling to our clinic during the COVID-19 crisis?
Book a free online video consultation with our experts.