The Mystery of Hearing: Understand Everything That Takes Place Inside Your Ear 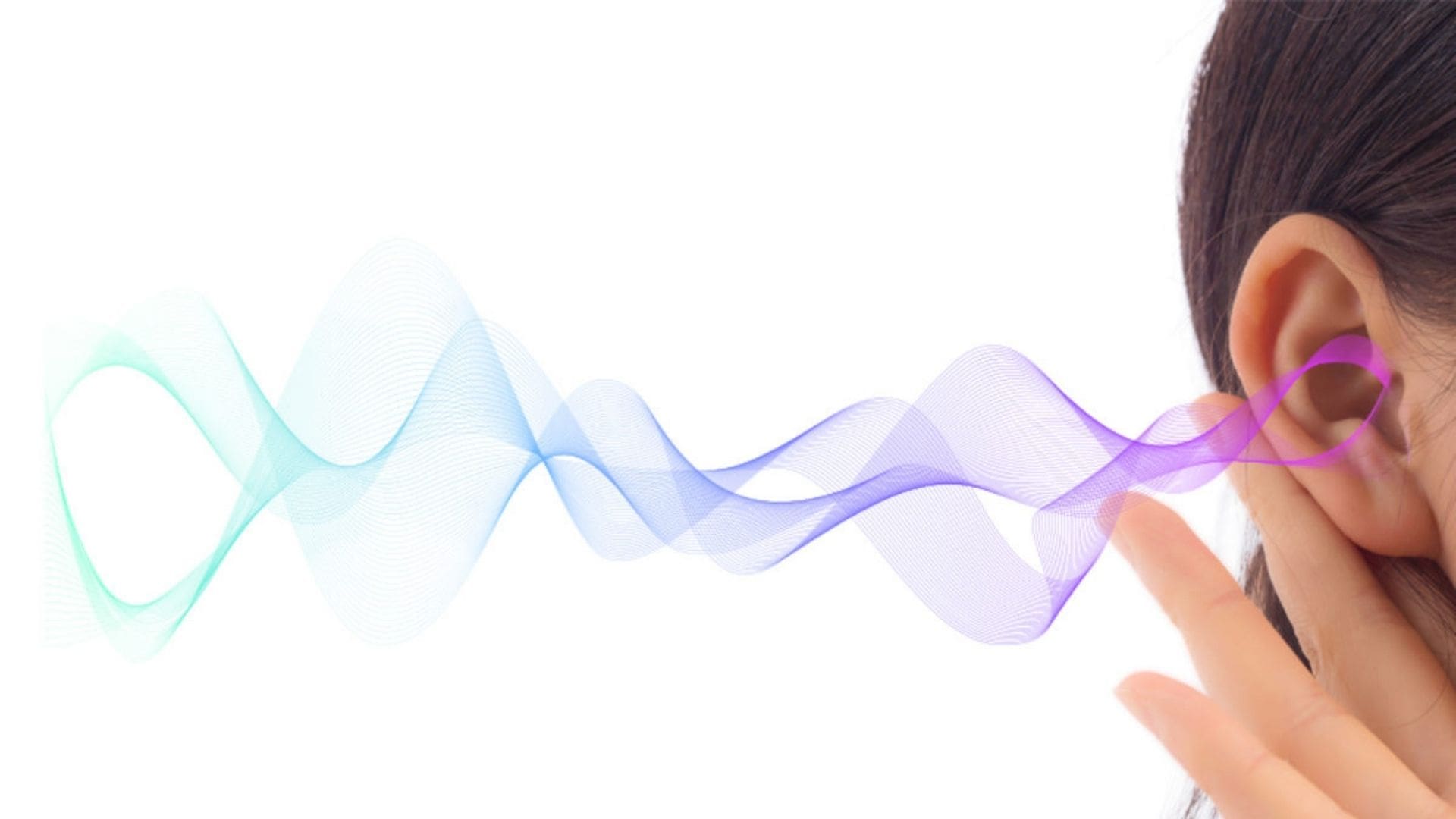 The Mystery of Hearing: Understand Everything That Takes Place Inside Your Ear

What most of us take for granted becomes a source of astonishment and perplexity for those who do not have that advantage. While this statement is accurate in many situations, today we will discuss the human ear and the mystery of hearing—the fundamental functioning of the tiny biological element of our system that performs an unprecedented role in the running of our daily lives. Reach out to an audiologist in Chennai to know more about the functions of your ear.

Let us begin by attempting to comprehend what the auditory system performs. The human ear receives sounds and transmits them to the brain, which then transmit messages to your nervous system, allowing you to hear whatever noises you are able to hear. This function may appear easy, but it is based on a lot of research, which we shall discuss in this blog. Surprisingly, the ear not only aids in hearing but also in maintaining a proper balance. Though these are the two main activities of the human ear, the secondary function, which includes speech, is surprising. The concept of talking is only possible because of the concept of listening.

A child is taught to speak from the moment he or she is born by hearing the noises around him or her, from the voice of parent to the sounds of the environment to the objects the kids play with; then it becomes a role in when the child experiences speaking. In case of any difficulties in hearing, consult the doctor and contact siemens hearing aid dealers in Chennai.

Let’s dive into the mechanics of how the ear accomplishes what it does, or in other terms, the organic parts of the ears as well as what happens inside it, now that you do have a good grasp of what it does. The human auditory could be divided into three main components categorically:

Let’s take a look at each one separately.

The middle ear, on the other side, is a small cavity in the frontal bone that is filled with air. The incus, stapes, and malleus are its three small bones. The auditory ossicles are a group of structures that aid in the propagation of sound waves to the inner ear.

The inner ear is made up of a complex system of fluid-filled cavities deep within the petrous section of the skull base. The sensory system and the cochlear are the two parts of the inner ear. The vertex and semicircular canals are also part of the vestibular nuclei. The sensors of postural equilibrium are located in these two canals and assist in maintaining balance. The cochlear is a caterpillar structure that houses the auditory sensory organ. The eighth cranial nerve, often known as the vestibulocochlear nerve, has a variety of nerve terminals in the sensory organs.

The segmentation of the ear into three components is purely for the sake of clarity. The auditory system is clearly a single organ with no anatomical divisions. Visit the hearing aid centre in Chennai to know more about  ear issues.

Your email address will not be published. Required fields are marked *

Worried about travelling to our clinic during the COVID-19 crisis?
Book a free online video consultation with our experts.